I began Say it in Español in 1997 when I began working for Davidson & Associates (then Knowledge Adventure). I was the Associate Producer for the very successful Award Winner CD-ROM game Spanish for the Real World. It was later translated into French, English and Portuguese. After Knowledge Adventure I became a Spanish teacher and realized that there were very few materials to teach Spanish. In 2000 I joined Mattel Interactive and worked in the localization of many successful products in Spanish and Portuguese. At Mattel we specialized in creating content that entertained and taught people of all ages. It was there that I began to work on developing educational materials that not only entertained but engaged my students. In 2004 I became a Spanish teacher at a high school level and I began designing supplemental materials to help my students comprehend better.  By then, I had already had several years teaching as a college Instructor and I tested my new 21st century teaching methodology at all levels and ages. These methodologies comply to the new Common Core Standards.

I started SAY IT IN ESPAÑOL as solution to the need for fun and engaging methodologies to teach a foreign language. I wanted my students to live the language not just repeat after me as if they were computers.  I wanted to design a more individualized program that allowed each student to interpret and see the language, thus getting a more personal attention and understanding of the language.

WHAT MAKES  SAY IT IN ESPAÑOL sooo AWESOME? 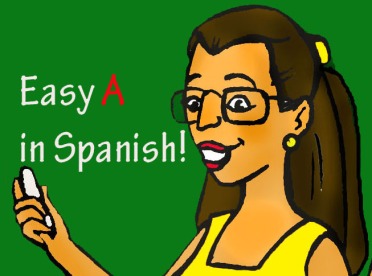 n Easy A+……           Say it in Español erases the common misconception that learning a foreign language is hard.

Over the past 10 years, we have designed the Ibilinguo series to introduce students to learn basic vocabulary and conversation not only in Spanish but also in French. In addition, we hope that this new Blog would help us to reach more students in need of easy grammar to succeed in their schools.

Tests scores and academic achievement are important for any of my students but more important is that they would be able to learn Spanish and to use it in their jobs. Knowing Spanish would open many more opportunities in their careers.
At Say it in Español, we strive to help parents and students better learn and understand Spanish and basic French. Our students are engaged in their own learning, they can experience and hear the language with our Award Winner e-books available in Itunes: Ibilinguo in Spanish and Ibilinguo in French winners of the IRWIN Awards Best e-books of the Year, and to help them thrive in this competitive, academic landscape. We also offer tutoring services to help them thrive in their classroom and pass the rigorous AP tests. We understand that tutoring, support, and test preparation help our students to advance to higher levels of language acquisition, as well as producing results-oriented learning that lead to the improved grades and academic achievements. 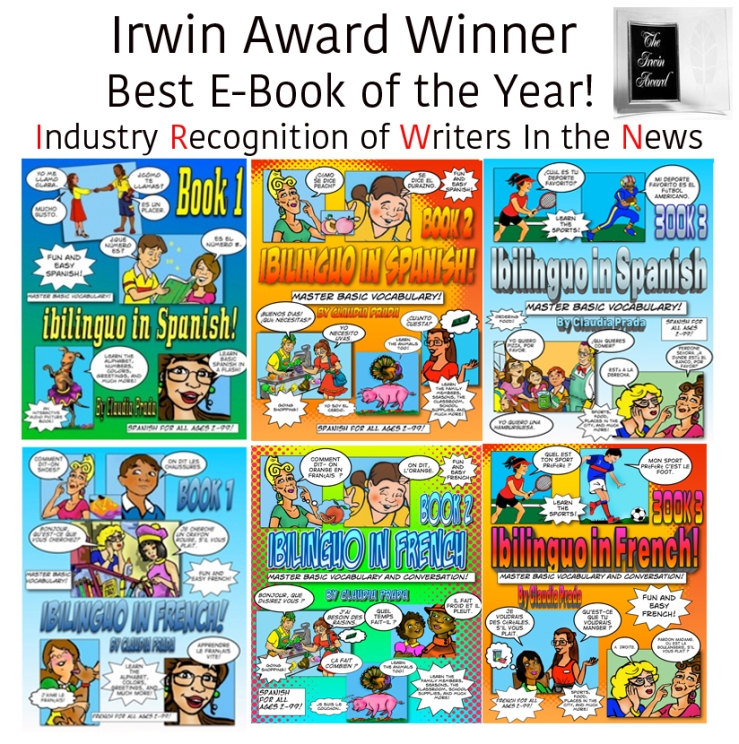 Education for this generation takes on a whole new meaning today, so follow us and let us help you learn Spanish and some basic French! 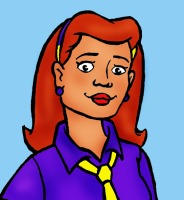 Most of the drawings of the Ibilinguo e-book series were made by Sue Bielenberg.
https://www.facebook.com/S.BielenbergArt